Historical Dictionary of the Czech State 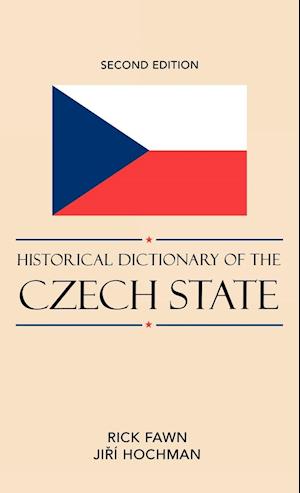 Czechoslovakia has been at the center of some of the most difficult-and tragic-episodes of modern European history: its sacrifice to Nazi Germany at Munich; the Communist Coup of 1948; and the military crushing of the Prague Spring. It has also enacted momentous change almost magically, as in the peaceful overthrow of communism in 1989, and then the negotiated end to the country in 1992. Czechoslovak history has consequently produced enduring political metaphors for our times, such as the Velvet Revolution and Velvet Divorce. The second edition of the Historical Dictionary of the Czech State has been thoroughly updated and greatly expanded. Featuring a chronology, introductory essay, appendix, bibliography, and hundreds of cross-referenced dictionary entries, this detailed, authoritative reference provides understandings of the Czechs as a people; the territory they inhabit; their social, cultural, political, and economic developments throughout history; and interactions with their neighbors and the wider world.