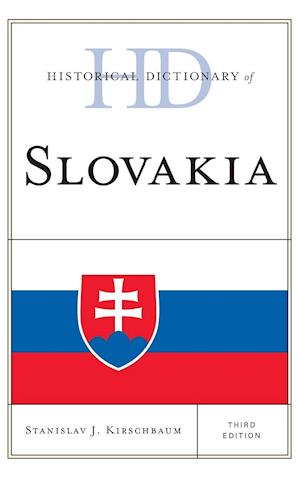 On the stroke of midnight on 1 January 2013, the inhabitants of Slovakia celebrated a major milestone in their history: two decades of democratic government and personal freedom. This is so far the longest period of such rule in their history. This anniversary surpasses by a few months their only previous, generation-long, experience, namely in the First Czecho-Slovak Republic (1918-1938). The difference, of course, is that the Slovaks no longer share a state with another nation but run their own affairs. Slovakia is now an accepted and recognized member in the family of nations whose athletes, artists, and other notable personalities are acknowledged around the world. It is a member of international organization's and multilateral institutions and participates in efforts to maintain peace and enhance prosperity around the world. The third edition of Historical Dictionary of Slovakia provides a thorough update of the many accomplishments that Slovakia has achieved. This is done through a chronology, an introductory essay, and an extensive bibliography. The cross-referenced dictionary section has over 1000 entries on significant persons, places and events, political parties and institutions, literature, music and the arts. This book is an excellent resource for students, researchers, and anyone wanting to know more about Slovakia.