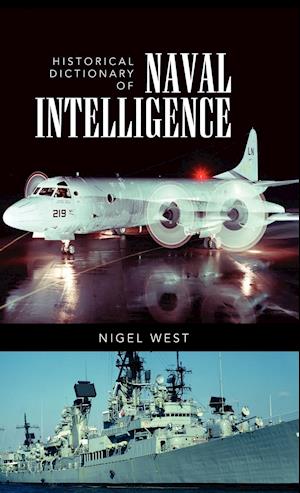 Naval intelligence is one of the most vital, and sometimes decisive, forms of intelligence. Over the centuries, and with particular velocity over recent decades, the techniques of detecting and destroying military (and commercial) shipping have improved, leapfrogging the equally frantic race to keep ahead of them and safeguard the huge investments involved. Today the new challenges range from an increasingly aggressive strategy adopted by Pyongyang's submarine fleet and the exclusion of illegal immigrants heading for Australia and southern Europe to the capture of cocaine-laded submarines in the Caribbean and the interdiction of Somali pirates off the Gulf of Aden. Any accurate assessment of the comparative threat these activities pose is just as dependent on good intelligence today as it was to Admiral Lord Nelson in the days of sail. The Historical Dictionary of Naval Intelligence relates the long and fascinating history of naval intelligence through a chronology, an introduction, a bibliography, and hundreds of cross-referenced dictionary entries on the organizations, operations, and events that made Naval intelligence what it is today.