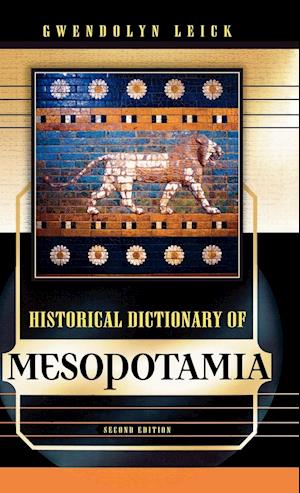 The Greek name Mesopotamia means "land between the rivers." The Romans used this term for an area that they controlled only briefly (between 115 and 117 A.D.): the land between the Euphrates and Tigris rivers, from the south Anatolian mountains ranges to the Persian Gulf. It comprises the civilizations of Sumer and Akkad (third millennium B.C.) as well as the later Babylonian and Assyrian empires of the second and first millennium. Although the "history" of Mesopotamia in the strict sense of the term only begins with the inscriptions of Sumerian rulers around the 27th century B.C., the foundations for Mesopotamian civilization, especially the beginnings of irrigation and the emergence of large permanent settlements, were laid much earlier, in the fifth and fourth millennium. The second edition of the Historical Dictionary of Mesopotamia defines concepts, customs, and notions peculiar to the civilization of ancient Mesopotamia, from adult adoption to ziggurats. This is accomplished through a chronology, an introductory essay, a bibliography, appendixes, and hundreds of cross-reference dictionary entries on religion, economy, society, geography, and important kings and rulers.