Historic Tales from Palos Verdes and the South Bay 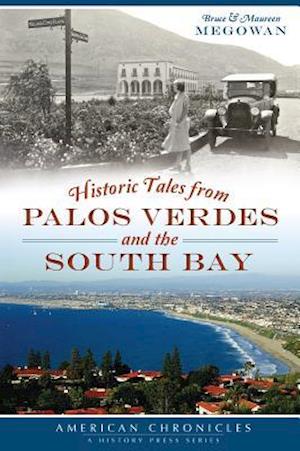 Palos Verdes and the South Bay's dramatic beauty is mirrored by a dramatic history. Feuding over claims to the Rancho San Pedro continued for seventy-three years. The Vanderlip family's forty-year development of the Palos Verdes Peninsula resulted in one of California's wealthiest and most well-kept enclaves of coastal cities. Marineland of the Pacific on the Peninsula's end was one of the West Coast's more popular tourism draws before its controversial closing. But that's only the beginning. In this exciting compilation of articles, authors Bruce and Maureen Megowan reveal some of the intriguing secrets and little-known facts nestled within the hills, valleys and nearby cities of this beautiful area. Discover some of the fascinating stories about the development of the South Bay and Palos Verdes Peninsula.