Historic Landmarks of Port of Spain 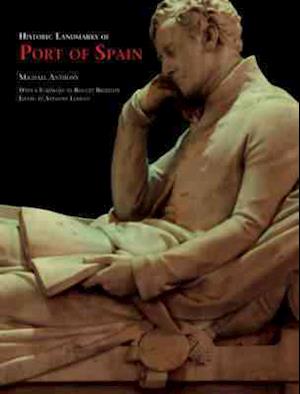 "Historic Landmarks of Port of Spain" sheds light on the history of one of the most unique cities of the West Indies. Discussion of more than 70 historic sites gives a glimpse of the colourful past and more recent history not only of Port of Spain but of Trinidad & Tobago as a whole.Some of the landmarks discussed are: Columbus Square, named after the Discoverer who encountered Trinidad on his third voyage; Eric Williams Financial Complex, the Eric Williams who led Trinidad and Tobago to Independence in 1962; Fort San Andres which evokes the memory of Trinidad's French background; Railway Headquarters - although there is no longer a railway in Trinidad today; Trinity Cathedral brings to light strong currents of religious conflict in the past; and, Brian Lara Promenade for the legendary cricketer who holds the world record for the highest Test runs - a record he has broken twice. Port-of-Spain knows how to honour its sporting heroes.