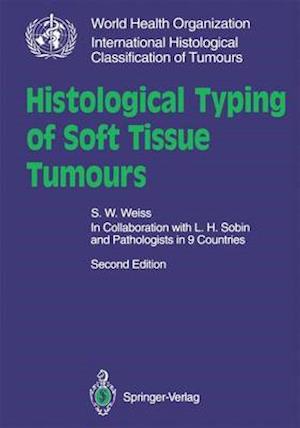 The first edition of Histological Typing of Soft Tissue Tumours, pub- lished in 1969, represented a major step in the standardization of nomen- clature in this specialty area. Accompanied by a glass slide set of more than a hundred common and exotic tumours, this book resulted in the rapid assimilation of a universal set of guidelines and diagnostic defini- tions by pathologists in many countries. In the intervening two decades numerous changes have occurred, and our committee has been chal- lenged by the desire to incorporate new and exciting findings from the areas of immunohistochemistry and molecular biology into the classifi- cation with the need to develop a simple reproducible classification for practising pathologists. The current system, while based principally on standard microscopic observations, acknowledges and cites the use of di- agnostically valuable ancillary techniques. Changes in the Classification Although the original classification utilized the concept of "histogene- sis" or tissue of origin in defining tumours, we have departed from that point of view, acknowledging the impossibility of determining histogen- esis by morphologic means alone.This classification is based on the "line of differentiation", or stated simply, by comparing tumours to the nor- mal cell they most closely resemble without necessarily implying origin therefrom. As in the old classification we have interpreted the term "tu- mours" in the broadest sense of the word and have, therefore, included neoplastic and non-neoplastic conditions.