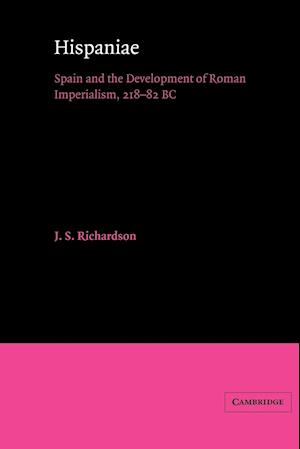 This book traces the beginnings and the first 140 years of the Roman presence in Spain, showing how what began as a purely military commitment developed in addition into a range of civilian activities including taxation, jurisdiction and the founding of both Roman and native settlements. The author uses literary sources, the results of recent and earlier archaeology, numismatics, and epigraphic material to reveal the way in which patterns of administration were created, especially under the direction of the military commanders sent from Rome to the two Spanish provinciae. This is of major importance for understanding the way in which Roman power spread during this period, not only in Spain, but throughout the Mediterranean world.