Hillary Rodham Clinton and the 2016 Election 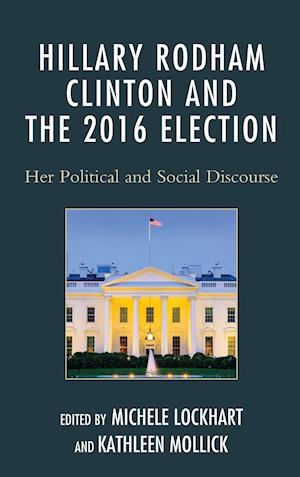 Hillary Rodham Clinton and the 2016 Election: Her Political and Social Discourse is an edited collection that demonstrates the ways in which Clinton has used political rhetoric and discourse to provide and assert her right to leadership in her many roles as First Lady, Senator from New York, and Secretary of State. This collection lends itself to the potential Democratic nomination of Clinton for U.S. President with its examination of current media reports and interviews with Clinton. Each chapter analyzes various aspects of the campaign to present readers with a pre-election picture of Clinton's political discourse and how it relates to the 2016 election. Recommended for scholars of rhetoric, political rhetoric, political discourse, leadership studies, women's studies, and gender roles in politics.