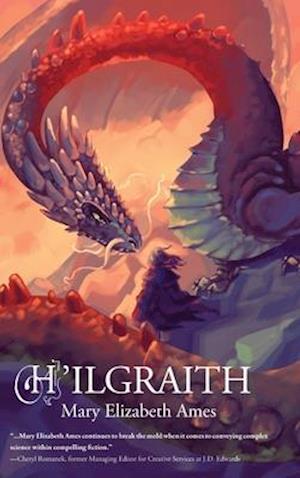 When homo transformans, a species of human able to transform into animals, first appears, those affected do not know what is happening to them or how to control it. As the world becomes divided into factions seeking to either exploit or protect this new species, an orphaned girl named Ruwena finds a mentor in the mysterious old woman known only as H'Ilgraith. But who is H'Ilgraith? Why is she so dour and taciturn toward her ward, and how did she acquire her extensive knowledge about dragons, potions and hybrids?

Witness H'Ilgraith's adventures as a young woman, forging her personality and abilities as a homo transformans in an unfriendly world.