Higher Education in the Global Age 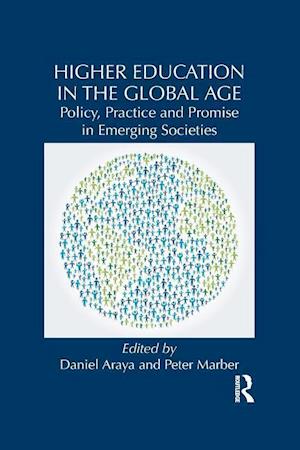 Discussions on globalization now routinely focus on the economic impact of developing countries in Asia, Africa, the Middle East, the former Soviet Union and Latin America. Only twenty-five years ago, many developing countries were largely closed societies. Today, the growing power of "emerging markets" is reordering the geopolitical landscape. On a purchasing power parity basis, emerging economies now constitute half of the world's economic activity. Financial markets too are seeing growing integration: Asia now accounts for 1/3 of world stock markets, more than double that of just 15 years ago. Given current trajectories, most economists predict that China and India alone will account for half of global output by 2050 (almost a complete return to their positions prior to the Industrial Revolution). How is higher education shaping and being shaped by these massive tectonic shifts? As education rises as a geopolitical priority, it has converged with discussions on economic policy and a global labor market. As part of the Routledge Studies in Emerging Societies series, this edited collection focuses on the globalization of higher education, particularly the increasing symbiosis between advanced and developing countries. Bringing together senior scholars, journalists, and practitioners from around the world, this collection explores the relatively new and changing higher education landscape.