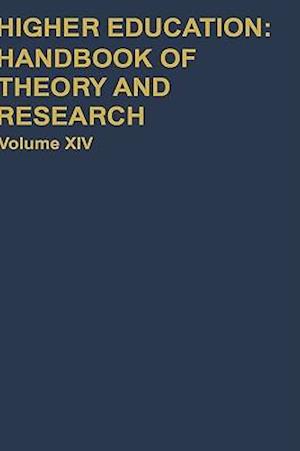 To recapitulate, Greeks differ from Independents and from the academy's value priorities, but for the most part these differences derive from antecedent charac teristics. Moreover, there are some grounds for speculating that these anteced ent differences reflect fundamental temperamental differences (extraversion and gregariousness mediated by social interaction, as opposed to interaction through ideas). Only to a limited degree does the Greek "system" appear to adversely affect the acquisition and assimilation of the academy's value priori ties; i.e., students as a whole, Greek and Independent alike, appear to become more independent, liberal, socially concerned, and culturally sophisticated by graduation. However, the Greek system's effect on the behavior of Greeks is more trou bling, an effect largely mediated by the use and abuse of alcohol and the relative absence of direct institutional supervision. Assuming the retention of the Greek system, then, the promotion of the acad emy's agenda appears dependent on (a) an understanding and accommodation of the personal characteristics of Greeks, using appropriate pedagogical meth ods to advance the academy's educational objectives, and (b) both educational and administrative/regulatory efforts to control the use and abuse of alcohol. With or without the Greek system, the advancement of the academy's agenda involves these considerations, since the characteristics of students as a whole encompass the characteristics emphasized among Greeks.