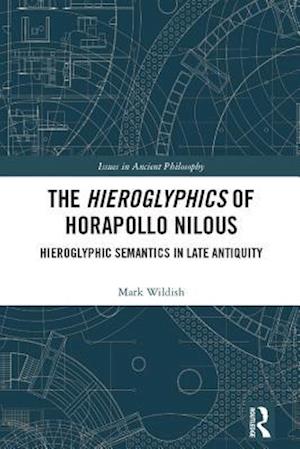 The main aim of this book is to reconstruct a philosophical context for the Hieroglyphica of Horapollo, a late 5th century Greek study of hieroglyphic writing. In addition to reviewing and drawing on earlier approaches it explores the range of signs and meanings for which Horapollo is interested in giving explanations, whether there are characteristic types of explanations given, what conception of language in general and of hieroglyphic Egyptian in particular the explanations of the meanings of the glyphs presuppose, and what explicit indications there are of having been informed or influenced by philosophical theories of meaning, signs, and interpretation.