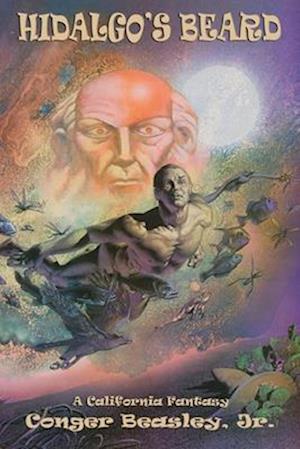 Navvy Dypes is twenty-seven years old and lives at the bottom of a swimming pool in Palm Springs, California. By an 'act of will,' he has changed himself into a fish-complete with gills and scales-much to the chagrin of his father, who devises an insidious cure for his son's affliction. But Navvy is determined to retain his new identity, for it is only in the water that his consciousness expands beyond the limits of the human sensibility. A trip to Ensenada, Mexico, reveals a message concealed in the bust of Miguel Hidalgo that promises him the ability to communicate to all creatures, great and small. Along the way, Navvy encounters a rich assortment of characters, many who sympathize with his quest, many who don't. 'Hidalgo's Beard' is a rollicking fantasy in the tradition of Nathanael West and Richard Brautigan.