Heroic Legends of the North

- An Introduction to the Nibelung and Dietrich Cycles 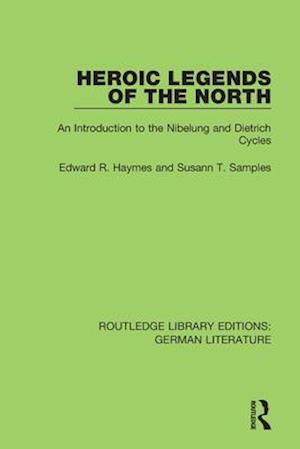 Originally published in 1996, this book is a study of two of the central themes of medieval German mythology, the Dietrich and Nibelung legends. It traces its two legendary topics form their historical roots during the last centuries of the Roman Empire to the medieval texts that make them known to us. Many of the medieval texts have never been translated into English or even modern German. A synopsis of each work is therefore included so that the reader can form an idea of the content of the works in question. The book takes a text-oriented approach. The book includes a chronological chart which puts most of the texts and literary works discussed in a European and world context.