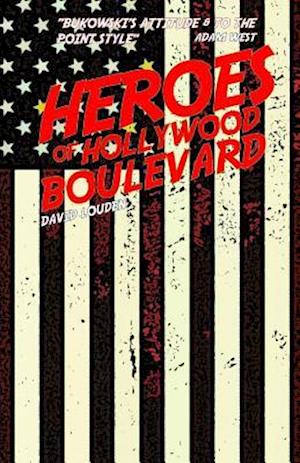 Stu Hogan is idolized by every child walking Hollywood Boulevard except his own. Working the star-studded street as a Batman impersonator alongside good pal Brian (Superman) and steroid shooting Ricky (The Incredible Hulk), Stu's love of alcohol, gambling and strippers has left him down on his luck, behind on his alimony and looking for a quick fix for both. Seeing an opportunity to change his circumstances, Stu enlists his fellow superheroes for a daring heist that has the impersonators fall short of their counterparts' lofty standards causing friendships to fracture and divisions to become deadly.