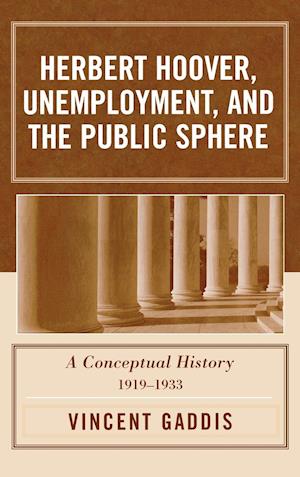 Herbert Hoover, Unemployment, and the Public Sphere examines the fulfillment of Hoover's ideas in the area of unemployment between 1919 and 1933. The economic system Herbert Hoover envisioned, one based on cooperation and individual initiative with limited government, and the language he used to promote this system defined New Era discourse. His American Individualism, printed in 1923, served as the political philosophy of the administrations of the 1920s. In his discourse from 1919-1921, Hoover expanded the criteria- the conceptual definitions of virtue and liberty. The book includes a foreword by Mary O. Furner.