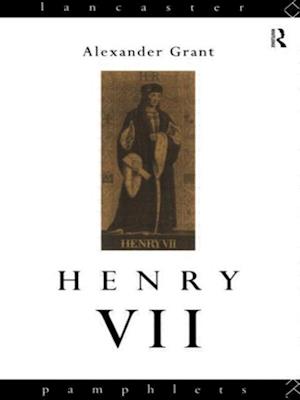 The importance of Henry VII is the subject of heated debate. Did his reign mark the start of a new era, or was its prevailing characteristic continunity with the past? The pamphlet:* emphasizes the lasting political stability established during the reign* demonstrates the difference between Henry's policies and those of the Yorkists* shows how successors built on Henry's legacy* argues that victory at Bosworth in 1485 can be seen as initiating a genunine 'Tudor revolution in government'.