Henry VI and the Politics of Kingship 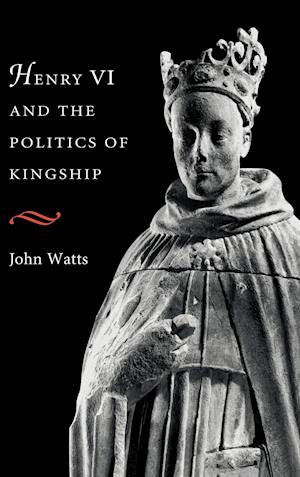 Henry VI (1422-61) was one of the most spectacularly inadequate kings of England, and his reign dissolved into the conflict known as the Wars of the Roses. Yet he held on to his throne for thirty-nine years and, for almost thirty of them, without much difficulty. What was the nature of Henry's inadequacy, and why did it have such ambivalent and complicated results? Since the 1970s most histories of fifteenth-century England have focused on the individual interests and private connections of politicians as a means of making sense of politics. By contrast, this 1996 work argues that we can understand what happened in Henry VI's reign only if we look at common interests and public connections as well. Ultimately it is the problem of establishing royal authority which emerges as paramount, with the supposedly factious and 'overmighty' nobility appearing as doomed but devoted servants of the state.