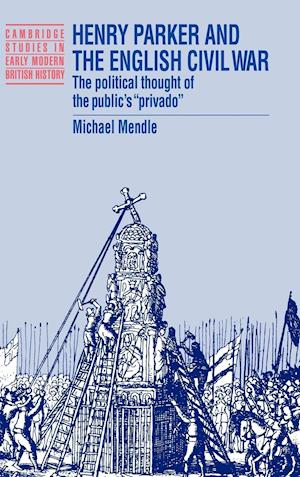 This is the first full study in fifty years of the author of the most celebrated political tract of the early years of the English Civil War, Observations upon Some of His Majesties Late Answers and Expresses. Professor Mendle situates each of Parker's significant tracts in its polemical, intellectual, and political context. He also views Parker's literary work in the light of his career as privado, or intimate adviser, to leading figures of the parliamentary leadership. Parker emerges as a fierce opponent of clerical prevention from any quarter, a strikingly brutal critic of the common law mind, and a leading proponent of parliament's most uncompromising position, a claim to a species of executive power so encompassing (and so like the claims of Charles I) that it can fitly be called parliamentary absolutism.