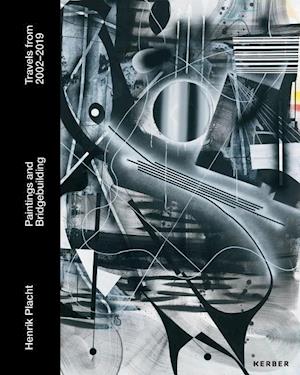 An artistic journey: the path of the painter Henrik Placht (*1973) led him in 2002 to Palestine, where he initiated the establishment of the International Academy of Art, which opened in 2006. His experiences from this work and from his trips to Vietnam and North Korea changed not only him as a person, but also his art. While his pictures were at first characterised by stringent compositions and geometric forms, his current works have a more open formal language. This new publication bears witness to this artistic as well as personal process of development and makes clear how art and culture can influence one another.Text in English and Norwegian.

Forfattere
Bibliotekernes beskrivelse Recapturing his journeys through Vietnam and North Korea, this new book by painter Henrik Placht advocates the mutual influence different cultures can have on one another. Text in English and Norwegian.