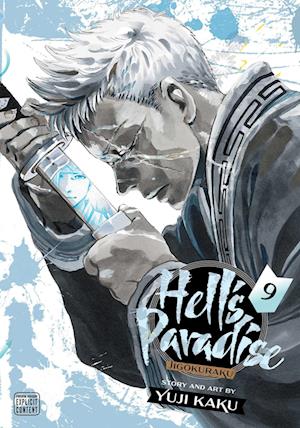 Even an invincible ninja may not be able to survive Hell's Paradise Gabimaru is a ninja on death row with one chance to see his wife again--by finding the elixir of immortality on a supernatural island and delivering it to the shogun. Standing in his way are his fellow convicts and the fearsome beasts that roam the island, devouring or killing anyone they encounter. There is no success without sacrifice, and triumph often goes hand in hand with tragedy. The battle against Lord Tensen has forced everyone to push their bodies to the limit, accessing new abilities and taking desperate measures to secure their victory. But against such formidable foes, sometimes one's best is simply not enough. The bandit Aza Chobe and Gabimaru the Hollow have the best chances of beating the enemy, but they may pay a dear price for their victory