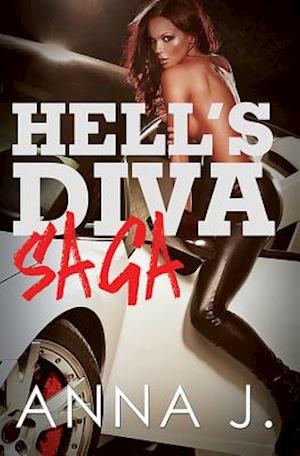 When Mecca's parents are killed in front of her by a family friend, she learns that true friends are few and far between. She is taken in by her aunt, and soon finds out who is really riding for her and who is just around because they fear the wrath of Aunt Ruby. Making a deal with the devil doesn't seem all that bad when you're sitting on top of the world, with endless amounts of money and designer everything, but it's not long before her beloved Aunt Ruby is snatched away from her. Mecca is forced to fend for herself. She learns to play with the hand she was dealt, but who will be left standing in the end? In Mecca's world, everyone is suspect, and no one can be trusted, not even family. When the truth is revealed to her, it is up to Mecca to decide if she'll do the right thing and lead a life of righteousness, or continue to walk down the same dark path as her aunt. When you find out you can't even trust the ones you love, what is your next step? For Mecca, it appears that Lou has rehabilitation in mind, but that's not the road she wants to take. After surviving a near death experience at the hands of her ex-boyfriend and finding out the truth about her beloved Aunt Ruby, Mecca's mind is only set on one thing--revenge. The thing is, when the players are more powerful than you, you have to come up with a plan B. Mecca is trying to lead a normal life and get out from under her aunt's hold. Ruby, on the other hand, has other plans, whether or not Mecca wants to go along with them. With their bond already severed, it's only a matter of time before the secrets that were brought to light will completely tear them apart. Mecca is ready for action, and Ruby is ready to fight for her own, but who will win?