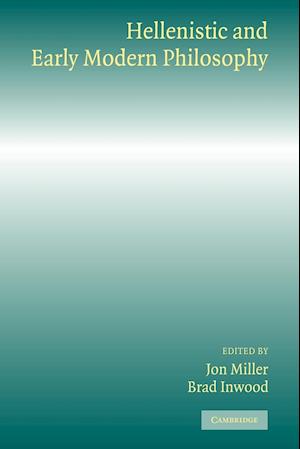 Early modern philosophers looked for inspiration to the later ancient thinkers when they rebelled against the dominant Platonic and Aristotelian traditions. The impact of the Hellenistic philosophers (principally the Stoics, Epicureans and Skeptics) on such philosophers as Descartes, Leibniz, Spinoza and Locke was profound and is ripe for reassessment. This collection of essays offers precisely that. Leading historians of philosophy explore the connections between Hellenistic and early modern philosophy in ways that take advantage of new scholarly and philosophical advances. The essays display a challenging range of methods and will be an invaluable point of reference for philosophers, historians of ideas and classicists.