- From Homer to Hollywood 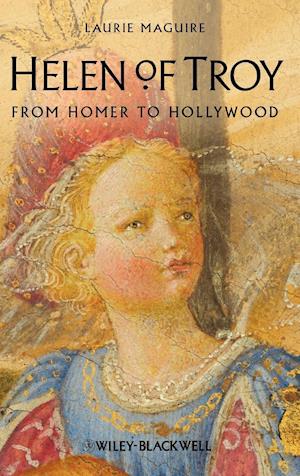 Helen of Troy: From Homer to Hollywood is a comprehensive literary biography of Helen of Troy, which explores the ways in which her story has been told and retold in almost every century from the ancient world to the modern day.* Takes readers on an epic voyage into the literary representations of a woman who has wielded a great influence on Western cultural consciousness for more than three millennia* Features a wide and diverse variety of literary sources, including epic, drama, novels, poems, film, comedy, and opera, and works by Homer, Euripides, Chaucer, Shakespeare* Includes an analysis of a radio play by the prize-winning author of The Curious Incident of the Dog in the Night-time and a Faust play by a contemporary Scottish playwright* Explores themes such as narrative difficulties in portraying Helen, how legal history relates to her story, and how writers apportion blame or exculpate her* Considers the aesthetic and narrative difficulties that ensue when literature translates myth

Forfattere
Bibliotekernes beskrivelse * Investigates issues of sexual ethics, religion, and politics through responses to the story of Helen of Troy throughout the ages * Examines representations of Helen of Troy in literature, art, drama and film * Shows how the Helen myth has relevance to gender debates today.