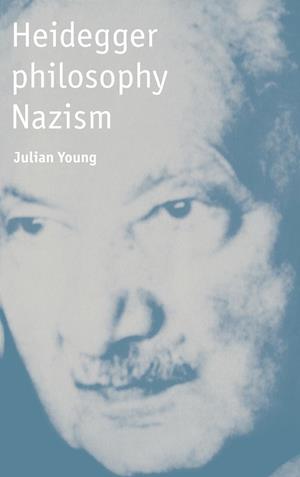 Since 1945, and particularly since the facts of the 'Heidegger case' became widely known in 1987, an enormous number of words have been devoted to establishing not only Heidegger's involvement with Nazism, but also that his philosophy is irredeemably discredited thereby. This book, while in no way denying the depth or seriousness of Heidegger's political involvement (on the contrary, new aspects of it are disclosed), challenges this tide of opinion, arguing that his philosophy is not compromised in any of its phases, and that acceptance of it is fully consistent with a deep commitment to liberal democracy. This striking thesis is grounded in an astute examination of Heidegger's thought that will provide the reader with a clear and valuable exposition of the philosophy of one of the twentieth century's greatest thinkers.