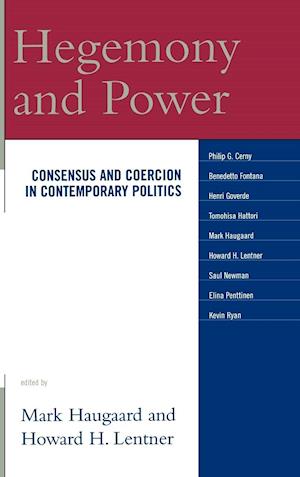 This book provides the first systematic examination of the relationship of hegemony and power. Nine essays delve into the diverse analytical aspects of the two concepts, and an introduction and conclusion by the editors, respectively, forge a synthesis of their theoretical coherence. Hegemony has long existed as a term in political science, international relations, and social theory, but its meaning varies across these fields. While each has developed its own 'local' language games for treating the idea, they all conceptualize hegemony as a form of power. Building on the recent rigorous exposition of power, this book subjects hegemony to a clarifying debate. In doing so, it advances the power debate. Components of the literature assume a relationship between power and hegemony, but no previous work has performed a concentrated and consistent analytical examination of them until now.