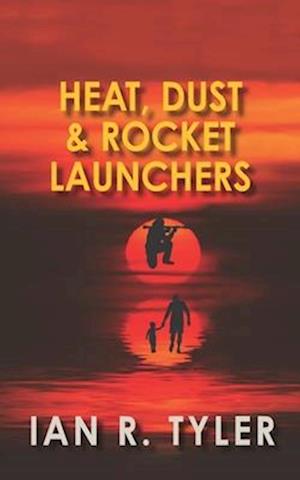 When cops and spies collide. Detectives Tom Ross, and Jane King, spearhead a special, one of its kind, child exploitation taskforce. Still in pursuit of the evil 'Michael', Ross, in a race against time, forges an unlikely alliance with a Canadian Ambassador, which sees him travel to South East Asia to investigate the disappearance of children off the streets of Phnom Penh. King, leads the undercover infiltration into the deadly 'Alpha' gang, who become linked to the missing children. As the mission overseas turns perilous, Ross questions his own integrity, as he risks everything including his life, to rescue the children and track down 'Michael.' Meanwhile, unknown to Ross and King, the Chief of Police has undertaken a joint top-secret investigation with the Security Service, into a cabal, linked to the trafficking: threatening the highest echelons of the civil service and police.

A searing, adrenaline-fuelled, gripping crime thriller, based on true events. It places the reader in the shoes of the detective, taking them on a journey no other author can achieve. Truth is sometimes stranger than fiction!