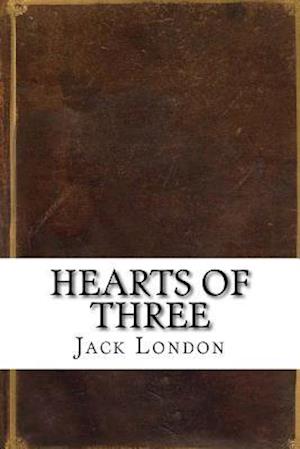 Originally intended as a film scenario, this plot is an improbably adventure story that can't help but bring to mind the "Lost Ark" films of decades later Jack London (January 12, 1876 - November 22, 1916), was an American author who wrote The Call of the Wild and other books. A pioneer in the then-burgeoning world of commercial magazine fiction, he was one of the first Americans to make a huge financial success from writing.