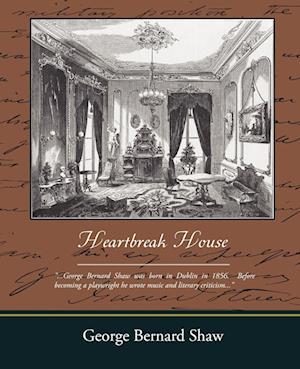 George Bernard Shaw was born in Dublin in 1856. Before becoming a playwright he wrote music and literary criticism. Shaw used his writing to attack social problems such as education, marriage, religion, government, health care, and class privilege. Shaw was particularly conscious of the exploitation of the working class. Heartbreak House is set in England during a house party at the eccentric upper-class household of the Stover family. This comedy of manners takes a probing look at the conflict between old-fashioned idealism and the realities of the modern age.