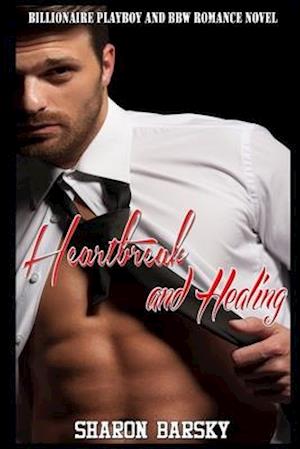 Over thirty years old with a failed marriage and a few extra pounds under her belt, Ava Lewis is shattered after her husband leaves her for a younger woman, in part because she has discovered she can never conceive the child she so badly desires.Struggling to pick up the pieces of her life, she accepts a job as a secretary at Salazar Industries, run by thirty-five-year-old sexy billionaire, Liam Salazar.Despite having all the wealth and riches that one could ever desire, Liam is empty. Struggling to fill the voids of his life with booze and women, he does not believe in love-until he meets Ava. However, when the pair is about to give in to the pull of their yearning hearts, everything is ruthlessly ripped out from underneath them.Just when they thought they might have it all, they may be left with nothing instead-including their love.WARNING: This eBook contains mature language and content intended for 18+ readers only A standalone romance novel ending Happily Ever After