Health and Disease in the Neolithic Lengyel Culture 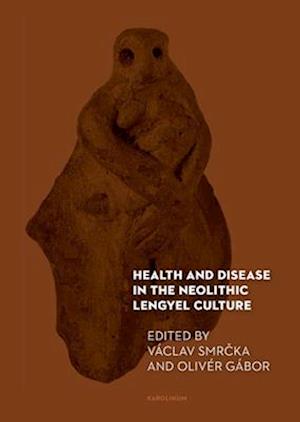 Lasting from around 4800 to 4000 BCE, the Lengyel culture helped usher in the Copper Age in Central Europe with the rise of mining, craft production, and the trading of copper and obsidian, in addition to larger-scale farming. In Health and Disease in the Neolithic Lengyel Culture, the authors investigate the migration of the Lengyel people as they moved west from their place of origin in modern-day Hungary to areas in what is now the Czech Republic and Poland. By drawing on research into the trace elements of strontium, carbon, and nitrogen found in human bone tissue, as well paleopathological analyses of congenital defects, this book proves that the Lengyel migration occurred in waves, providing important details about the changes in the diet, health, and mobility of a people who were crucial to the development of early European civilization