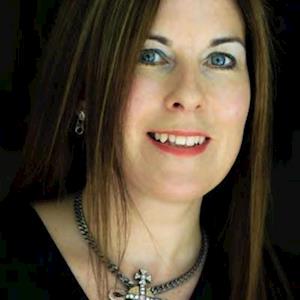 Emer Martin is an original, radical and vital voice in Irish writing. Her first novel, Breakfast in Babylon (1996), won Book of the Year 1996 at the Listowel Writers' Week. Martin was awarded the Guggenheim Fellowship for Creative Arts in 1999. Her most recent, critically acclaimed, novel, The Cruelty Men (Lilliput 2017), was shortlisted for the Kerry Group Novel of the Year Award 2019 and challenges a history of silence, institutional lies, evasion and the mistreatment of women in mid twentieth-century Ireland.Headwreck by Emer Martin is both a stand-alone work and continuation of the fictionalized epic intergenerational family saga, from 1970 to the present day. It follows the story of the O'Conaills, an Irish-speaking family who had moved from Kerry to the Meath Gaeltacht, and the disasters that ensue for their children in Irish institutions. Told from Mary O'Conaill's perspective, the voice in the novel is that of a natural storyteller with a finely tuned ear for language and symbolism, lending shape to the historical traumas endured by its characters.

Forfatter
Bibliotekernes beskrivelse Headwreck by Emer Martin is both a stand-alone work and continuation of the fictionalized epic family saga, from 1970 to the present day.