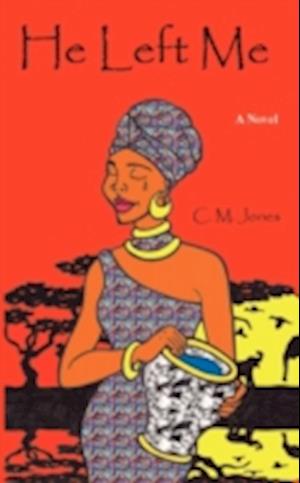 Tete Abula was born into a wealthy West African family and so was Kenu; they met each other and married through an arranged marriage based on the customs of their tribes in Ghana. But several years and five kids later, a lot has changed including their wants, desires and religious beliefs. It's not until Kenu leaves Tete and the children that they both begin to see what was right in front on them the whole time. Kenu and Tete both believe that they know how to rebuild their family and their lives that have come crashing down. But have their families generational curses blinded their eyes? Is it too late? Are the children's lives ruined because of their parent's and grandparent's decisions? Destiny will have it's way in their lives but the question is, are they each others destined end? It remains to be seen how and if they will overcome the curses that have plagued their families for generations?