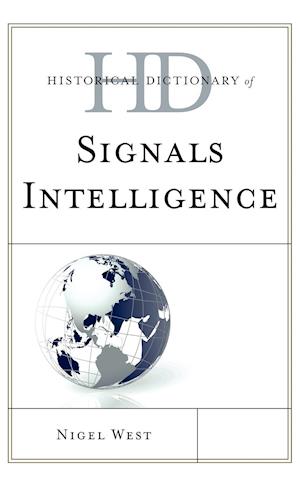 Signals Intelligence (SIGINT) encompasses the various disciplines of wireless interception, cryptanalysis, communications intelligence, electronic intelligence, direction-finding, and traffic analysis. It has become the basis upon which all combat operations are undertaken. It is now widely recognized as an absolutely vital dimension to modern warfare and it has proved to be a vital component in the counter-intelligence war fought between the West and Soviet bloc intelligence agencies.The Historical Dictionary of Signals Intelligence covers the history of SIGINT through a chronology, an introductory essay, an appendix, and an extensive bibliography. The dictionary section has over 300 cross-referenced entries on key personnel, SIGINT technology, intelligence operations, and agencies, as well as the tradecraft and jargon. This book is an excellent access point for students, researchers, and anyone wanting to know more about Signals Intelligence.