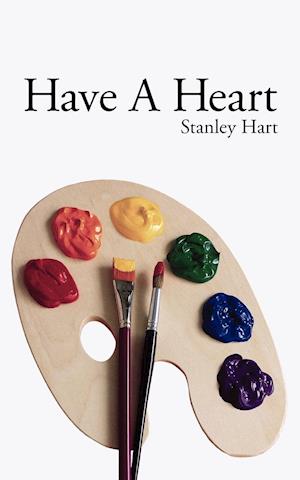 ABOUT 'HAVE A HEART', THE BOOK Lovely Liz Krantz is an art therapist who conducts workshops at a maximum security prison. One of her 'artists' is Medwick a convicted killer who has a task for Liz that she can't refuse. He wants her to find a worthy recipient who needs a heart transplant and who could use Medwick's heart after he has been executed. This assignment leads Liz on a cross country quest, interviewing various bizarre candidates for Medwick's heart. It also brings her into contact with Cliff Melton, a young documentarian who interests a TV network in Liz's mission. The rating crazed executives and their sycophants at the network decide to put on the ultimate Reality Show called, "Live or Die." On the show, contestants vie for Medwick's heart and in a spasm of truly bad taste, the viewing audience votes as to who will live and who will die. Never to be underestimated, the American public's fascination with death is to be exploited. The show will be a modern equivalent of Roman Coliseum dust ups. At first, Liz is intimidated by the network's mad scramble for rating numbers until she asserts herself in a wholly unexpected way.