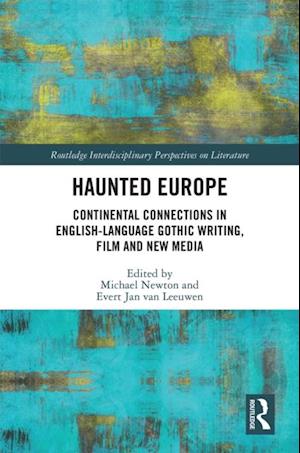 Haunted Europe offers the first comprehensive account of the British and Irish fascination with a Gothic vision of continental Europe, tracing its effect on British intellectual life from the birth of the Gothic novel, to the eve of Brexit, and the symbolic recalibration of the UK's relationship to mainland Europe. a By focusing on the development of the relationship between Britain and Ireland and continental Europe over more than two-hundred years, this collection marks an important departure from standard literary critical narratives, which have tended to focus on a narrow time-period and have missed continuities and discontinuities in our ongoing relationship with the mainland.