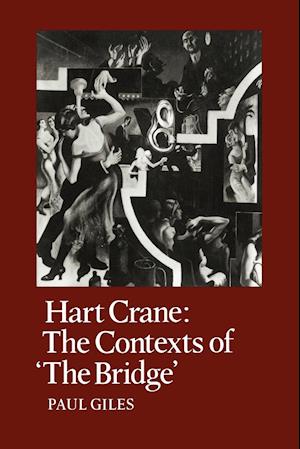 When Hart Crane's epic poem The Bridge was published in 1930, it was generally judged a failure. Critics said the poet had unwisely attempted to create a mystical synthesis of modern America out of inadequate materials. Crane himself, who committed suicide in 1932, did little to correct this impression; and although the poet's reputation has fluctuated over the past fifty years, many people still find The Bridge unsatisfactory. In this analysis of Crane's long poem, Paul Giles demonstrates that the author was consciously constructing his Bridge out of a huge number of puns and paradoxes, most of which have never been noticed by Crane's readers. Dr Giles shows how Crane was directly influenced by the early work of James Joyce; how the composition of The Bridge ran parallel to the first serialisation of Finnegans Wake in Paris; and how The Bridge is the first great work of the 'Revolution of the Word' movement, predating the final published version of Finnegans Wake by nine years.