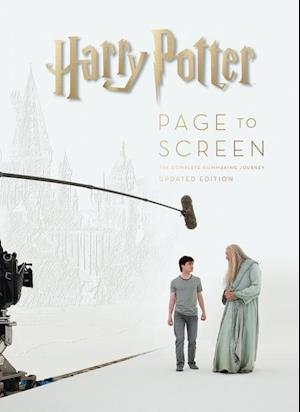 Forfattere
Bibliotekernes beskrivelse Here is a lavish and personal look at the entire film-making process that turned the world's bestselling fiction series into a blockbuster movie franchise. From the acquisition of the film rights to the casting and the assembly of the creative team, the book is a unique, behind-the-scenes look at the making of one of the most popular film series in cinema history.