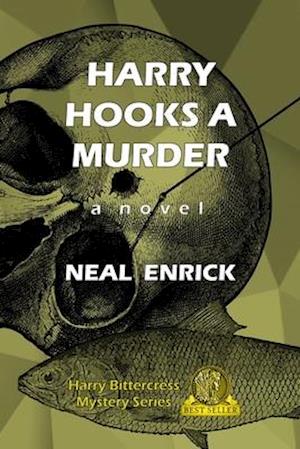 Harry Bittercress, a private eye, takes his wife Cardamine to a countryside retreat, not telling her it's for an undercover investigation. And he's likely to get killed. No, not by a criminal, but by his wife when she realizes they're at a clothing-optional "art colony." But Harry laughs that off and begins investigating an insurance fraud case. Just routine - or so he thinks. Meanwhile, Cardamine, idle and free-spirited, cozies up to the colony's artists ("screwballs," if you ask Harry). With derring-do, she attends an in-the-buff poetry reading. It'll be OK, she reasons, Harry will never know - or so she thinks. Meanwhile, when Harry goes fishing, he reels in a human skull with a bullet hole in it. Thus, a "routine" case of insurance fraud becomes one of murder. Who's the victim? Who's the killer? And who wants Harry dead before finding out?