- Slavery, the Civil War, and Civil Rights in the 19th Century 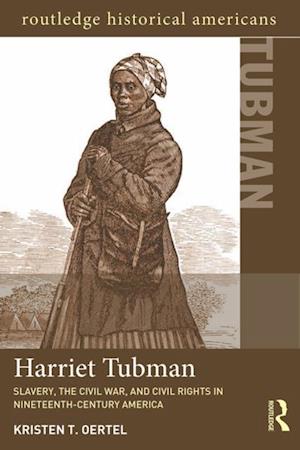 Escaped slave, Civil War spy, scout, and nurse, and champion of women's suffrage, Harriet Tubman is an icon of heroism. Perhaps most famous for leading enslaved people to freedom through the Underground Railroad, Tubman was dubbed 'Moses' by followers. But abolition and the close of the Civil War were far from the end of her remarkable career. Tubman continued to fight for black civil rights, and campaign fiercely for women's suffrage, throughout her life.In this vivid, concise narrative supplemented by primary documents, Kristen T. Oertel introduces readers to Tubman's extraordinary life, from the trauma of her childhood slavery to her civil rights activism in the late nineteenth century, and in the process reveals a nation's struggle over its most central injustices.