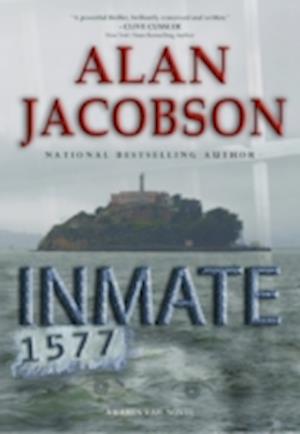 National Bestselling Author Alan Jacobson brings back renowned FBI Profiler Karen Vail in an intelligent thriller that bridges time and space. When an elderly woman is found raped and brutally murdered in San Francisco, Vail heads west to team up with SFPD Inspector Lance Burden and her former task force colleague, Detective Roxxann Dixon. As Vail, Burden, and Dixon follow the killer's trail in and around San Francisco, the offender continues his rampage, leaving behind clues that ultimately lead them to the most unlikely of places: a mysterious island ripped from city lore whose long-buried, decades-old secrets hold the key to their case. Alcatraz. The Rock. It's a case that has more twists and turns than the famed Lombard Streetand a novel that Clive Cussler calls 'A powerful thriller, brilliantly conceived and written.'