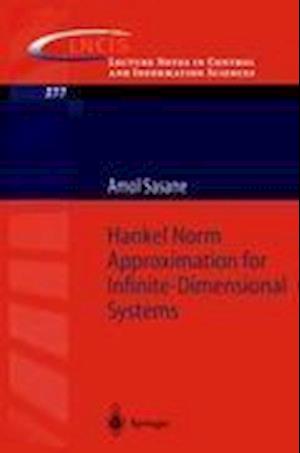 Model reduction is an important engineering problem in which one aims to replace an elaborate model by a simpler model without undue loss of accuracy. The accuracy can be mathematically measured in several possible norms and the Hankel norm is one such. The Hankel norm gives a meaningful notion of distance between two linear systems: roughly speaking, it is the induced norm of the operator that maps past inputs to future outputs. It turns out that the engineering problem of model reduction in the Hankel norm is closely related to the mathematical problem of finding solutions to the sub-optimal Nehari-Takagi problem, which is called "the sub-optimal Hankel norm approximation problem" in this book. Although the existence of a solution to the sub-optimal Hankel norm approximation problem has been known since the 1970's, this book presents explicit solutions and, in particular, new formulae for several large classes of infinite-dimensional systems for the first time.