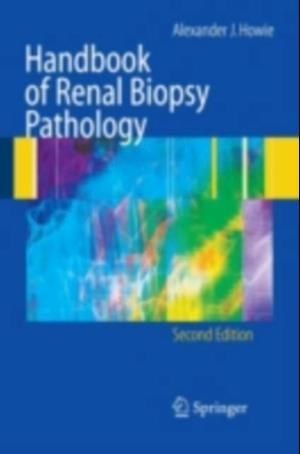 My aim was to write a short, clear, useful, and interesting guide to the ?ndings in renal biopsy specimens. Particular parts of this aim were to show how a diagnosis can be reached,and what informationtaken from a specimenis clinically signi?cant and helpful. This guide was designed for pathologists and trainee pathologists who look at the specimens, nephrologists and transplant surgeons and their trainees who take the specimens, medical students who will be the next generation to take and look at the specimens, and anyone else who may have contact with people with renal disorders, such as dialysis and transplant nurses and pharmacists. There is a major difference from most other texts on renal biopsy pathology, which approach the subject by a consideration of each disease separately. In real life, the disease is not known before the biopsy. This text shows how the diagnosis can be made starting from simple information,the clinical indication for the biopsy, followed by interpretation of changes seen in the specimen. Other features not found in many texts are practical tips on the differentiation between possible diagnoses, information about eponyms and the origins of words, a guide to pronunciation of names, and a mention of famous people who have had renal disorders.