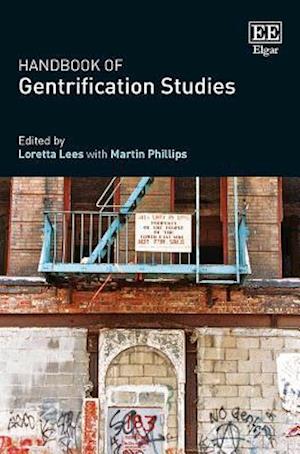 Forfattere
Bibliotekernes beskrivelse It is now over 50 years since the term 'gentrification' was first coined by the British urbanist Ruth Glass in 1964, in which time gentrification studies has become a subject in its own right.