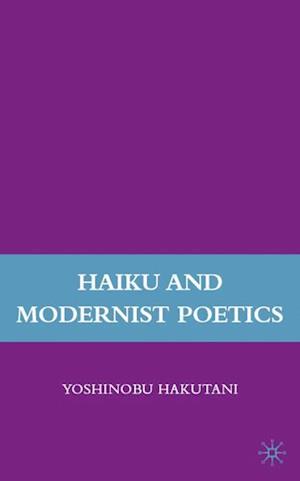 This book examines the genesis and development of haiku in Japan and traces its impact on modernist poetics. This study shows that the most pervasive East-West artistic, cultural, and literary exchange that has taken place in modern and postmodern times was in the reading and writing of haiku in the West. Hakutani roots Y.B Yeats symbolism in cross cultural visions; reveals Ezra Pound s imagism to have originated in haiku; and discusses some of the finest haiku written by Jack Kerouac, Richard Wright, Sonia Sanchez, and James Emanuel.