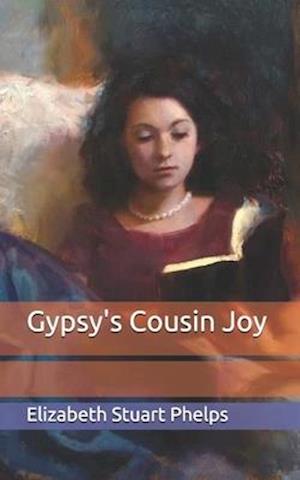 The second arithmetic class had just come out to recite, when somebody knocked at the door. Miss Cardrew sent Delia Guest to open it. "It's a-ha, ha letter-he, he for you," said Delia, coming up to the desk. Exactly wherein lay the joke, in the fact that Miss Cardrew should have a letter, nobody but Delia was capable of seeing; but Delia was given to seeing jokes on all occasions, under all circumstances. Go wherever you might, from a prayer-meeting to the playground, you were sure to hear her little giggle. "A letter for you," repeated Delia Guest. "He, he " Miss Cardrew laid down her arithmetic, opened the letter, and read it. "Gypsy Breynton."