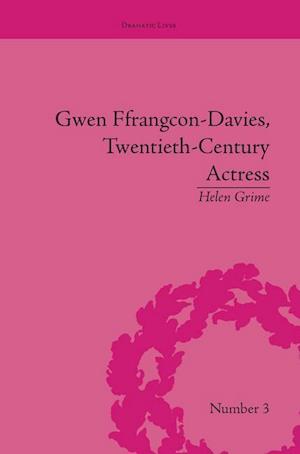 Gwen Ffrangcon-Davies is a paradox; a famous actress whose career spanned most of the twentieth century she is now largely forgotten. Drawing on material held in Ffrangcon-Davies's personal archive, Grime argues that the representation of the actress, on and off the stage, can be read in terms of its constructions of normative female behaviours.