indgår i serie Empire and Honor 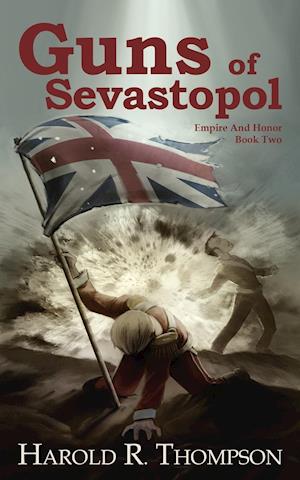 Recovered from the wounds he received in the Battle of Inkerman, William Dudley, newly promoted from the ranks, returns to the Crimea and the ongoing siege of Sevastopol. Determined to serve with honour as a commissioned officer just as he had as a sergeant, Dudley runs afoul of the paranoid schemes of his new company commander, Captain David Neville. As the British Army prepares for the final assault on the massive fort defending Sevastopol, the Redan, Dudley discovers the greatest danger he will face will not come from the Russian guns but from within the ranks of his own regiment.