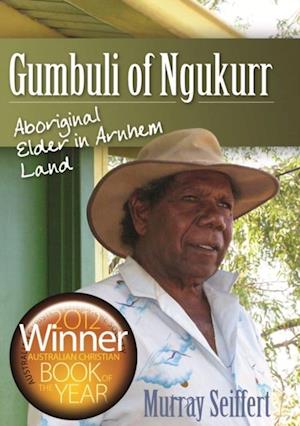 Two stories overlap and interweave in this biography of Gumbuli of Ngukurr. One is of a remarkable Aboriginal elder, Michael Gumbuli Wurramara, whose early life was spent on remote islands in the Gulf of Carpentaria. As a teenager, he moved to the historic Roper River Mission, which became known as Ngukurr when the government took over its control. Gumbuli was one of the community leaders who fought hard to achieve local decision-making at this time of dramatic change. Later he became the first Aboriginal Anglican priest in the Northern Territory and for over 30 years, leader of the Arnhem Land Anglicans and 'architect' of the Kriol Bible Translation Project. He faced many of the challenging issues arising from traditional Aboriginal ways meeting Western culture and the Christian faith. The second story describes the Ngukurr community in the second half of the twentieth century, as it seeks to achieve a mix of ancient and modern cultures. Along the way, issues arise such as health, employment, economics, welfare, Stolen Generation, polygamy, alcohol and Aboriginal spirituality. The plea of 'Why don't you ask us?' seems to fall on deaf ears in each generation. Extremely readable and thought-provoking, this work is based on extensive interviews, observation and archival research. It challenges many assumptions about the relationships between government, missions and Aborigines. A collection of photographs, many of historical importance, accompanies the text.